Each year, Americans observe National Hispanic Heritage Month from September 15th to October 15th by celebrating the histories, cultures and contributions of American citizens whose ancestors came from Mexico, Spain, Central and South America, and the Caribbean. 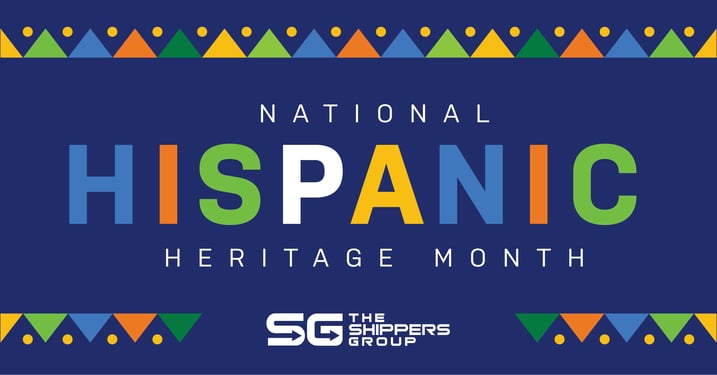 Originally celebrated as a week, the commemorative Hispanic Heritage Week was expanded to a month in 1988, by legislation and signed into law by President Ronald Reagan. September 15th was chosen as the starting date for the commemoration because it is the anniversary of five Hispanic countries’ independence: El Salvador, Honduras, Costa Rica, Nicaragua, and Guatemala – all who declared independence in 1821. Mexico, Chile, and Belize also celebrate their independence on September 16th, September 18th, and September 21st, respectively.

During National Hispanic Heritage Month, we commemorate the countless contributions of more than 60 million Hispanic Americans to our culture and society. Hispanic Americans are the largest minority group in the United States today, and generations of Hispanic Americans have consistently helped make our country strong and prosperous. They contribute to our Nation beyond description. Hispanic Americans embody the best of our American values, including commitment to faith, family, and country. The Hispanic-American community has left an indelible mark on our government, culture, and economy.

To celebrate this month, The Shippers Group will be featuring a few of our very own associates. Stay tuned throughout the next month to see our associates share the importance of this month and their heritage.